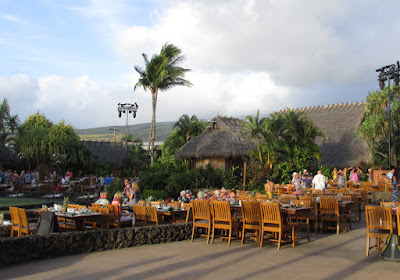 Old Lahaina Luau :  (Lahaina) My favorite thing was going to a luau. The weather was perfect, the sunset over the ocean, the food, the drinks (I'm now a fan of Lava Flows), and the hula dancing! 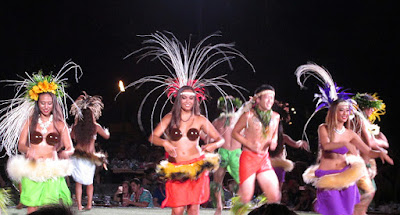 The dancers were certainly athletic and their hips moved so fast! It was a wonderful night. 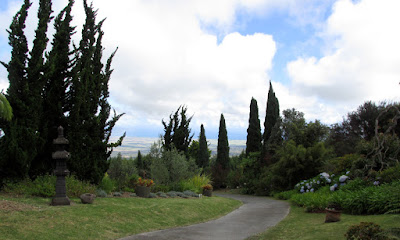 Ali’i Kula Lavender Farm : (Kula) The lavender farm is partway up the mountain and offers spectacular views of the island. They grow more than just lavender there, it's more like a botanical garden. They also sell lavender items. I particularly enjoyed the lavender shortbread cookies and the lavender lemonade. 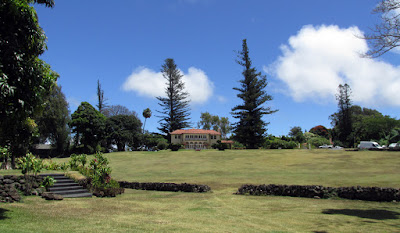 Hui No'eau Visual Arts Center : (Makawao) This is near both the lavender farm and the pineapple tour. This place also offers great views of the islands and used to be a large family house so it's interesting just to see the architecture. They have a gallery, a gift shop, working art studios, and the remains of an old mill. 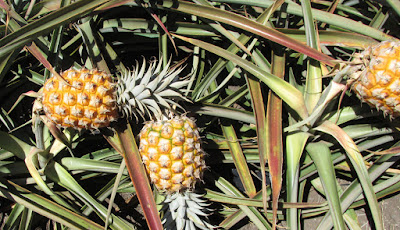 Maui Pineapple Tours : (Makawao) This tour was educational and also delicious as we got to eat pineapples straight from the fruit out in the field, and they also gave us some pineapples to take home with us. Did you know that pineapples grow on a stalk, like corn does? And a first generation pineapple will take two years to fully ripen. Some tips: a few hours before you want to eat your pineapple, twist the crown off and set it upside-down so the sugars will spread evenly throughout the fruit. 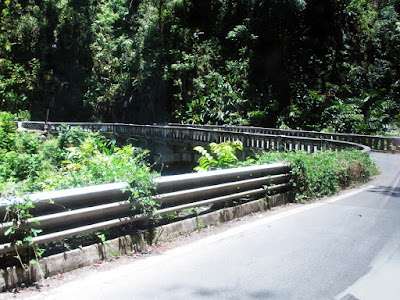 The Road to Hana : (Maui's North Shore) The road to Hana is only 64 miles long but it has 620 curves and 59 one-lane bridges. Not only can it be a slow drive, there are numerous places to stop including waterfalls (to view and also to swim under), beaches, hiking, and local food (we liked Aunt Sandy's banana bread and Coconut Glen's coconut ice cream). There's not all that much to see in the tiny town of Hana, but there are more beaches there. Since there were seven of us and neither rental car could accommodate all of us, we opted to hire someone with a van to drive us. Our guide also knew the best places to stop, including the fact that the giant sea turtles beach themselves on Hookipa Beach in Paia at sunset.

Beaches : There are many beaches on Maui, some are crowded and some are not. This is a photo of Secret Cove beach just south of Makena State Park. This beach is popular for weddings and when we were there they had two weddings going on at the same time. 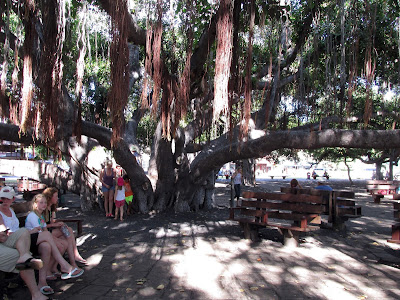 Lahaina : An artsy town on the western edge of the island (they have their art night on the second Fridays, which was when we were there). They also have a giant banyan tree in the center of town. There are plenty of shops and restaurants. 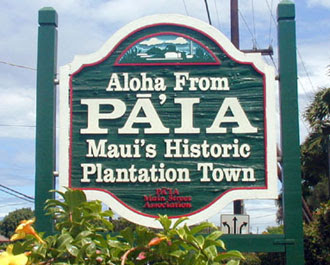 Paia : some of the locals called it a hippie town, which might be why we liked it. Lots of shopping, including the Maui Crafts Guild which is an artist cooperative, and also great food choices including the Mana Foods market which has a food bar where you can get hot food items including pizza and vegetarian items. 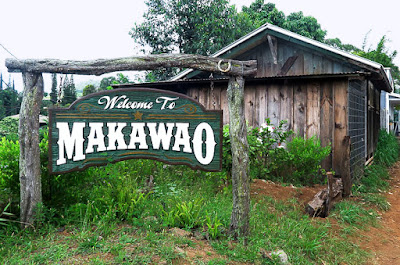 Makawao : Not only was there a lot of original art for sale, there were at least three artists working in their shops when we were there. They have their art nights on the third Fridays.

You can also check out my posts about Kauai, Oahu, and places to eat on Hawaii.