Reminders of our trip to the west coast 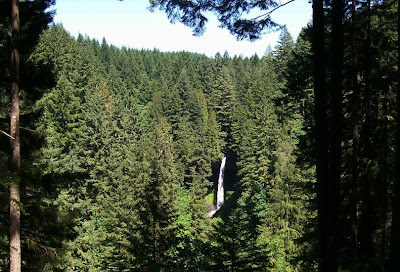 I flipped to the front of the calendar and it's titled "Scenic Landscapes." As I looked through it, three of the other months used photos of places we were at this summer! There were photos from Crater Lake, Cannon Beach and the coast of northern California. When I picked the calendar last year I had no idea that we'd be going to California and Oregon that summer.

The calendar for 2011 has roosters on it...I wonder if that means something?
Posted by Pam Geisel - For Quilts Sake at 9:45 AM No comments: